Figure 1: NX 2007 Interface – provides a lot of assistances and basic training that will help users to understand more about features and tools in NX, and up-to-date feature such as what’s new, tips for newcomers, design day one, and manufacturing day one. Available videos in First Help include:

a.       New help topics to explain and show different workflows comparing the legacy sketcher to the new sketcher

b.       Topics determined from feedback of transitioning users

c.       Start with a video or two and continue rollout during EAP d)      Create dimension, use RMB "Convert to Half Dimension" 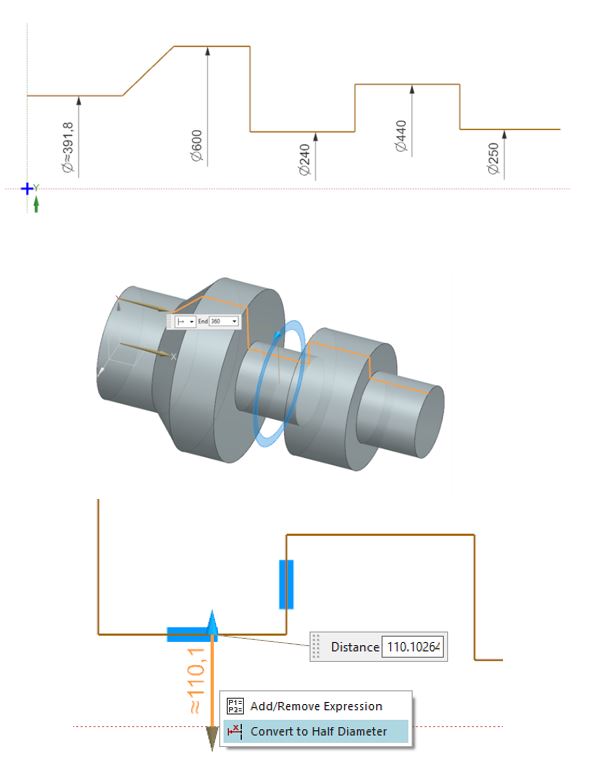 With a single selection NX will find clone entities that exist on the part, proximity sensitivity can be adjusted to include more/less objects in the selection Figure 8: NX 2007 Synchronous Modeling – this is the example of a new resize hole feature that will automatically find like entities by selecting Predict Selection Object and adjust sensitivity of its detection to pick the similar objects in which you can easily change the property in a larger group with less time ·       Users do not need to modify thread .xml to add standard threads ·       Activated through RMB on the Part Navigator Modeling Mode designation

·       Deviation dimension added to display to show areas of concern ·       A maximum 2D envelope is created by combining axisymmetric and non-axisymmetric (e.g. turbine blades, holes, etc.) features onto a plane Define functional regions of a part

o   Face Groups can be carried through body links ·       Define attributes to a set of functional faces in the design

·       Link through bodies and perform Booleans Figure 18: NX 2007 Face Groups – is the example of multiple faces that represent a functional feature are of component

Design preferences can now be found in search

The Modeling and Sketch preference dialogs have been converted to block-based dialogs, which enables Design preferences to be found in Search

·       Can be searched within the Modeling/Sketch preferences dialogs also •       Trim and Tangent control while drawing across the symmetry place 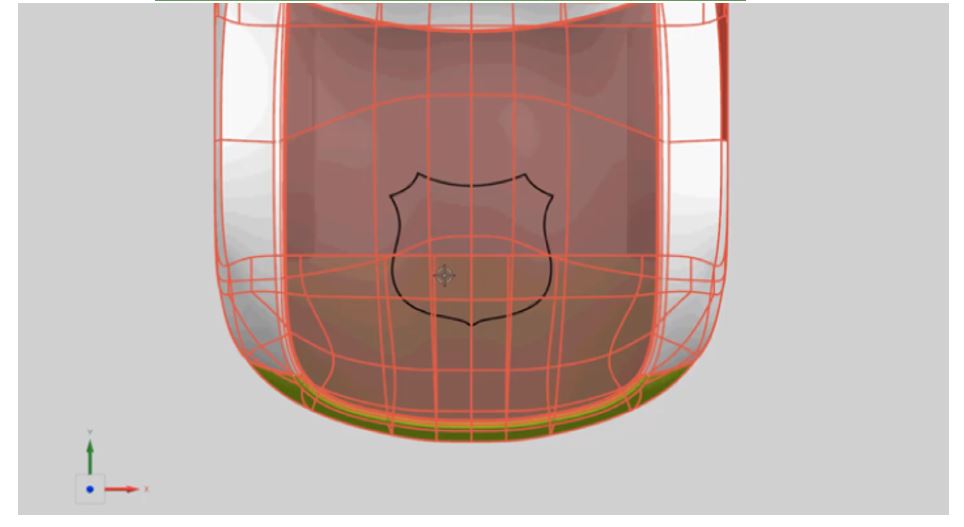 Figure 23: NX 2007 Topology Optimizer – new workflow and new improvement to optimize the best character to your design with CAE result

•       Create a study to define the optimization problem with all parameters, constraints, and objectives